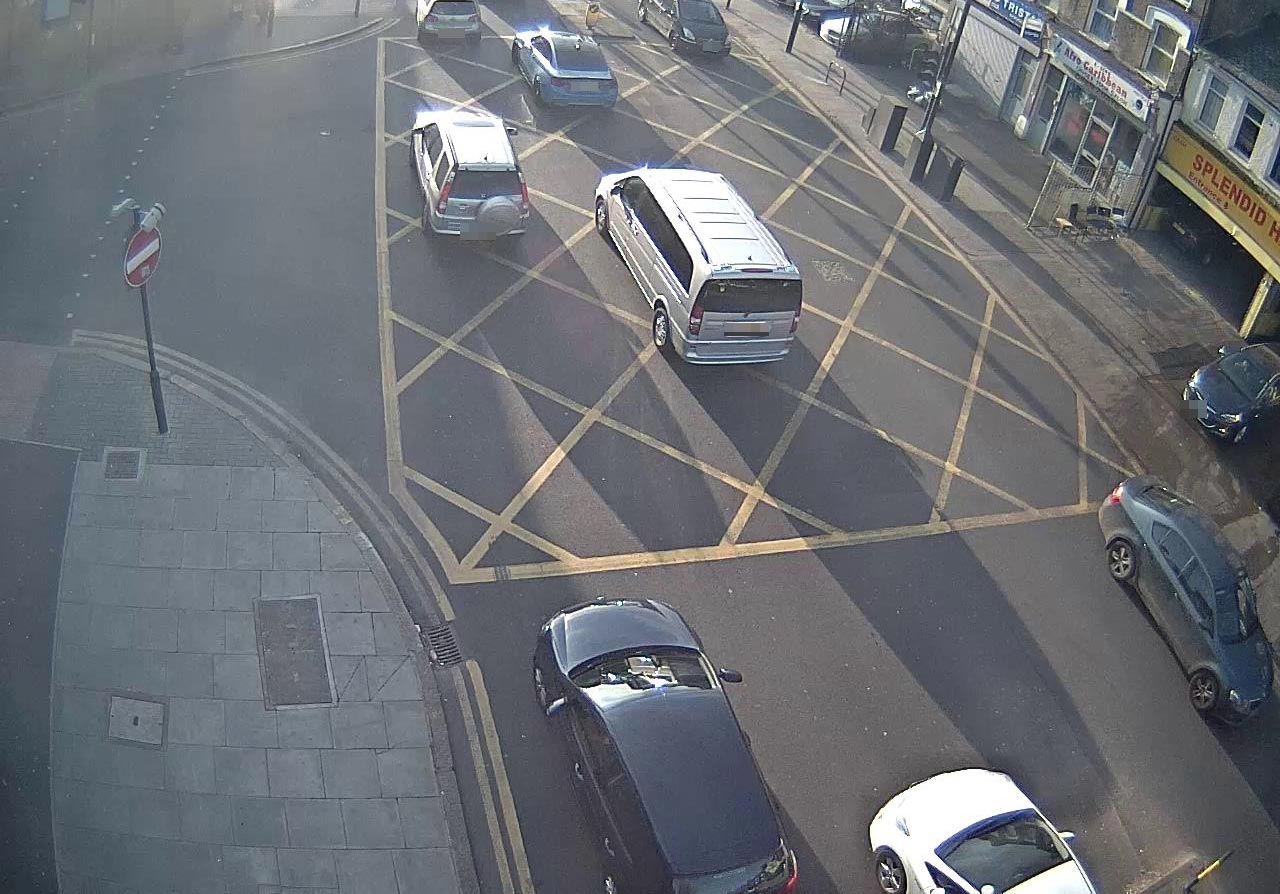 The London Borough of Newham has installed a CCTV-based system from Videalert to provide unattended enforcement of bus lanes and moving traffic contraventions with a special focus on box junctions.  The contract was awarded to OpenView Security Solutions, a leading provider of CCTV systems to local authorities, under the ELS framework agreement, which is available to all London boroughs.

“An important factor in the decision-making process was to ensure that the chosen solution was open-standards based to avoid being locked in to a single supplier,” commented Carl Brown, Operations Manager Enforcement & Safety.  “Videalert ticked all the boxes with a Digital Video Platform that uses standard off-the-shelf equipment to seamlessly integrate with our existing CCTV systems and fibre/wireless network infrastructure.  As well as supporting existing analogue cameras, it allows a progressive migration to mixed analogue/digital camera environments.”

The latest ONVIF Profile S certified digital HD cameras and processing units have been deployed at twenty two locations across the borough where high levels of driver non-compliance has been commonplace.  The London Borough of Newham also invested in a significant amount of additional data storage capacity to accommodate future system expansion at other sites that have been identified as requiring enforcement for a range of contraventions.

“Our platform has a proven capability to operate effectively in busy urban environments, delivering unattended enforcement in all traffic conditions regardless of vehicle speeds and proximity to each other,” added Videalert.  “Combining ANPR with video analytics ensures that only those vehicles actually committing an offence are captured which significantly speeds up the manual review process and increases productivity.  This additional intelligence also enables enforcement to be carried out in areas such as bus lanes where there is adjacent parking so drivers are not penalised when entering or leaving their spaces.”

The Videalert system automates the construction of video evidence packs which are reviewed by trained council operators prior to sending confirmed offences to the back office processing system for the issuance of PCNs.  It also enables the London Borough of Newham to potentially share captured data with other stakeholders for other applications such as crime prevention, community safety, traffic planning and journey time monitoring using the same camera assets.