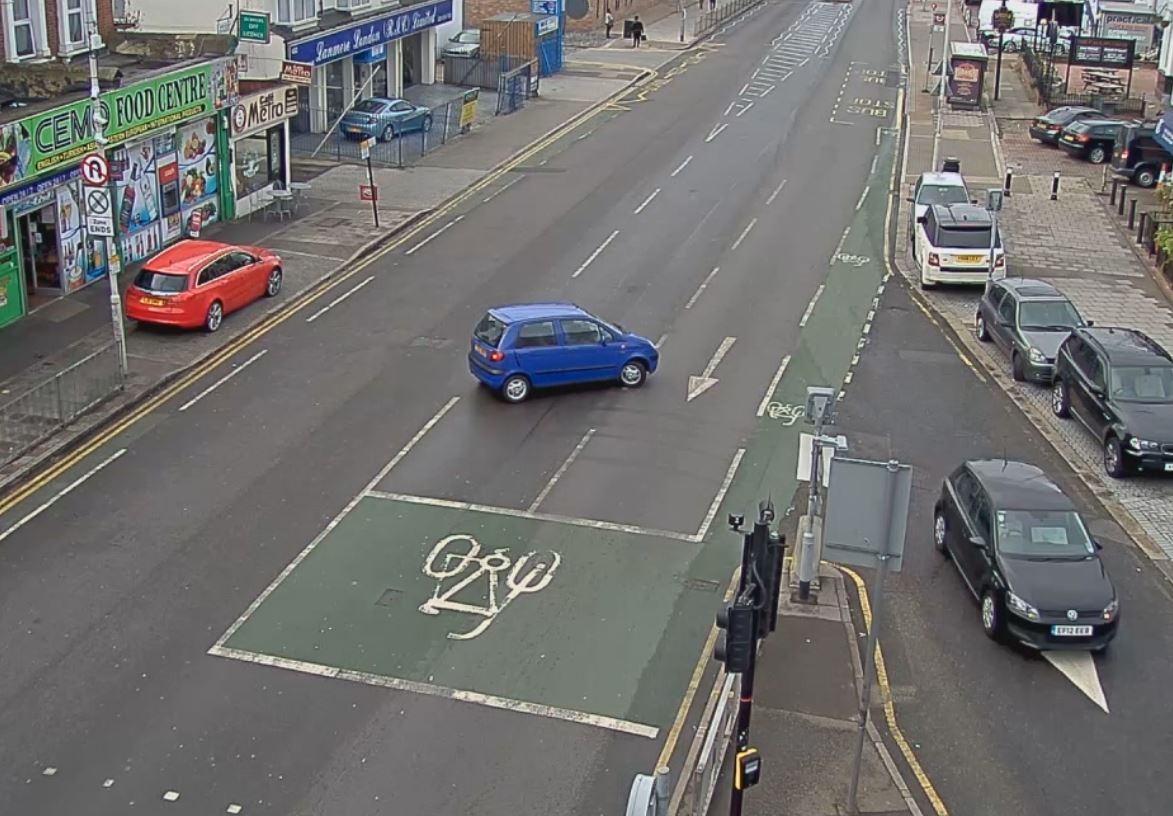 The London Borough of Redbridge, the UK’s first local authority to install an unattended CCTV enforcement platform, has extended the system to cover additional locations where compliance was becoming a concern. Originally installed under a contract awarded to OpenView under the ELS framework agreement , the Videalert Digital Video Platform has been extended to enforce parking restrictions and traffic management outside schools where major safety and congestion issues were being caused.

According to Michael Jackson, Parking Manager at the London Borough of Redbridge: “The system has provided a sustainable increase in compliance for school keep clear markings and moving traffic contraventions of up to 73% since the Redbridge contract commenced in 2015. Within the first month of introducing CCTV at Isaac Newton Academy, Redbridge experienced an increase in compliance of 63% and expects to see further increases over the coming months. This level of success is unprecedented in civil parking and traffic enforcement.”

A single digital HD PTZ camera has been installed at Isaac Newton Academy in High Road, Seven Kings which is situated on a busy main road where problems were being caused by the high number of vehicles parking in a narrow access way to the school as well as on the main road where large volumes of traffic pass during the morning rush hour. The unattended PTZ camera continuously monitors the restricted areas and only captures the drivers that actually commit a contravention by being stationary in a defined “watch area” and exceed the “watch time”.

The Videalert system is enabling Redbridge to reduce both infrastructure and communication costs as it allows one RDS unit (processor up a pole) with just a single SIM to support multiple camera locations simultaneously. This is being demonstrated at Seven Kings, where four separate offences are being enforced simultaneously including a banned U-Turn, a school keep clear zone, a banned right turn and a one-way street.

“The Videalert platform complements the variety of work we do to ensure that our roads are as safe as possible. We will not stand for motorists who flout the rules of the road and increase the risk of harm to other motorists and pedestrians. This system has allowed us to efficiently enforce parking and moving traffic violations and has had an impact on reducing traffic congestion and improving road safety across the borough,” added Councillor John Howard, Cabinet member for Environment and Sustainability at Redbridge.

Tim Daniels, Sales and Marketing Director of Videalert commented that: “The success that is being achieved at Redbridge is typical of the results that we are seeing with every installation. By financing the system using a cap-ex neutral model whereby costs are recovered through the issuance of Penalty Charge Notices (PCNs), councils can minimise capital investment and drive down operating costs. In addition, the ability of the Videalert platform to support multiple traffic management applications simultaneously, demonstrates how councils really can achieve more with less.”